Baby dies in Indianapolis after being in hot vehicle, mom interviewed by police

Indianapolis police are investigating the death of a baby who had been in a hot car on Saturday as temperatures climbed into the 80s. 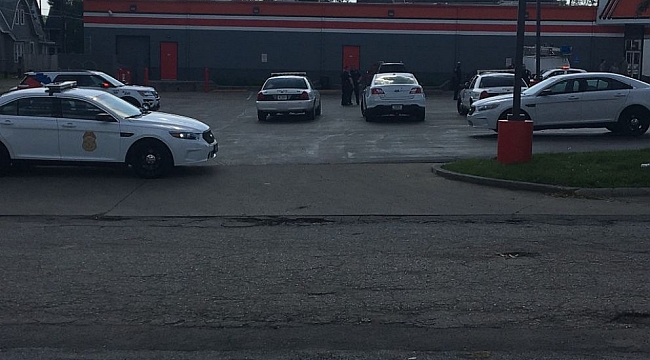 Emergency personnel were called to an AutoZone parking lot after a baby was found unresponsive in an SUV at about 4:45 p.m., the Indianapolis Metropolitan Police Department said.

''EMS transported the baby to Riley [Hospital for Children] where despite the best efforts of medical staff, the baby died," police said in a release.

The mother of the child was taken in by homicide detectives to be interviewed.

No charges have been filed at this time.

"This is still considered a death investigation at this time," police said in a release. "If it is ruled a homicide a formal brief will follow."

The Marion County Coroner's Office will conduct an autopsy on Monday to determine the exact cause of death.

The temperature in Indianapolis on Saturday was 85 degrees -- the hottest day in the city so far this year.