The man who threw a 5-year-old boy over a third-floor balcony at the Mall of America, leaving the child alive but with serious injuries, has pleaded guilty. 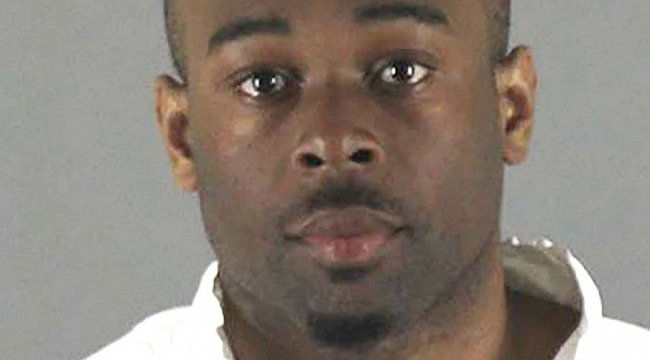 Emmanuel Aranda, 24, agreed to a plea deal that included a sentence of 19 years in prison, according to ABC affiliate KSTP. Aranda told investigators he was "looking for someone to kill, but it did not 'work out,'" according to a probable cause document.

The boy, who has only been identified by his first name, Landen, was thrown off the balcony in the Minnesota mall on April 12.

The boy is now out of critical condition.

Aranda was charged with first-degree premeditated attempt to commit murder.

The prosecutor in the case said that the boy's family backs the plea deal, according to the Associated Press. The AP also reported that the plea deal calls for prosecutors to drop the aggravated circumstances portion of the charge, which would have likely increased Aranda's sentence, and that Aranda will be sentenced on June 3.