Nashville Mayor Megan Barry: I had an affair with my former head of security 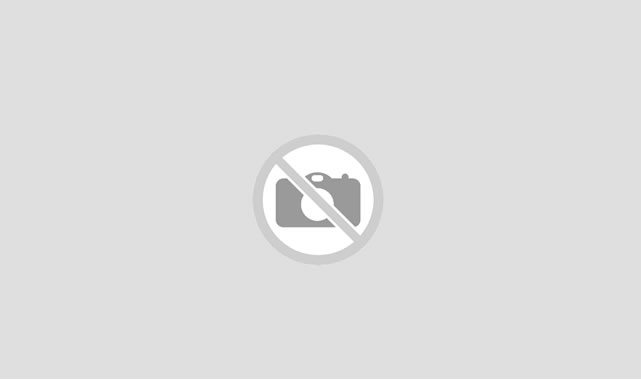 Nashville Mayor Megan Barry on Wednesday admitted to having an affair with the former head of her security detail.The man in question, retired Sgt. Robert Forrest of the Metro Nashville Police Department, subsequently admitted to having the affair with Barry.
"Today, I have acknowledged publicly that I have engaged in an extramarital affair with the former head of my security detail," Barry said in a prepared statement. "I accept full responsibility for the pain I have caused my family and his. I am so sorry to my husband Bruce, who has stood by me in my darkest moments and remains committed to our marriage, just as I am committed to repairing the damage I have done."
Forrest, a 32-year veteran of the police force, retired on Wednesday just hours before Barry released the statement, according to WKRN.
"I have had an outstanding career and have enjoyed coming to work each day," Forrest said in his resignation letter to Capt. Michael Alexander.
Forrest made no reference to the affair in his resignation letter but he later issued a statement through his lawyer, in which he confirmed the affair with Barry.
"I deeply regret that my professional relationship with Mayor Barry turned into a personal one," Forrest said in the statement. "This has caused great pain for my wife, my family, friends and colleagues. At no time did I ever violate my oath as a police office or engage in actions that would abuse the public trust."abcnews