Janell Shirtcliff The 22-year-old daughter of Michael Jackson, who performs on "Jimmy Kimmel Live," says her debut album made her feel "like I’m exactly where I need to be, and I’m doing exactly what I need to be doing." 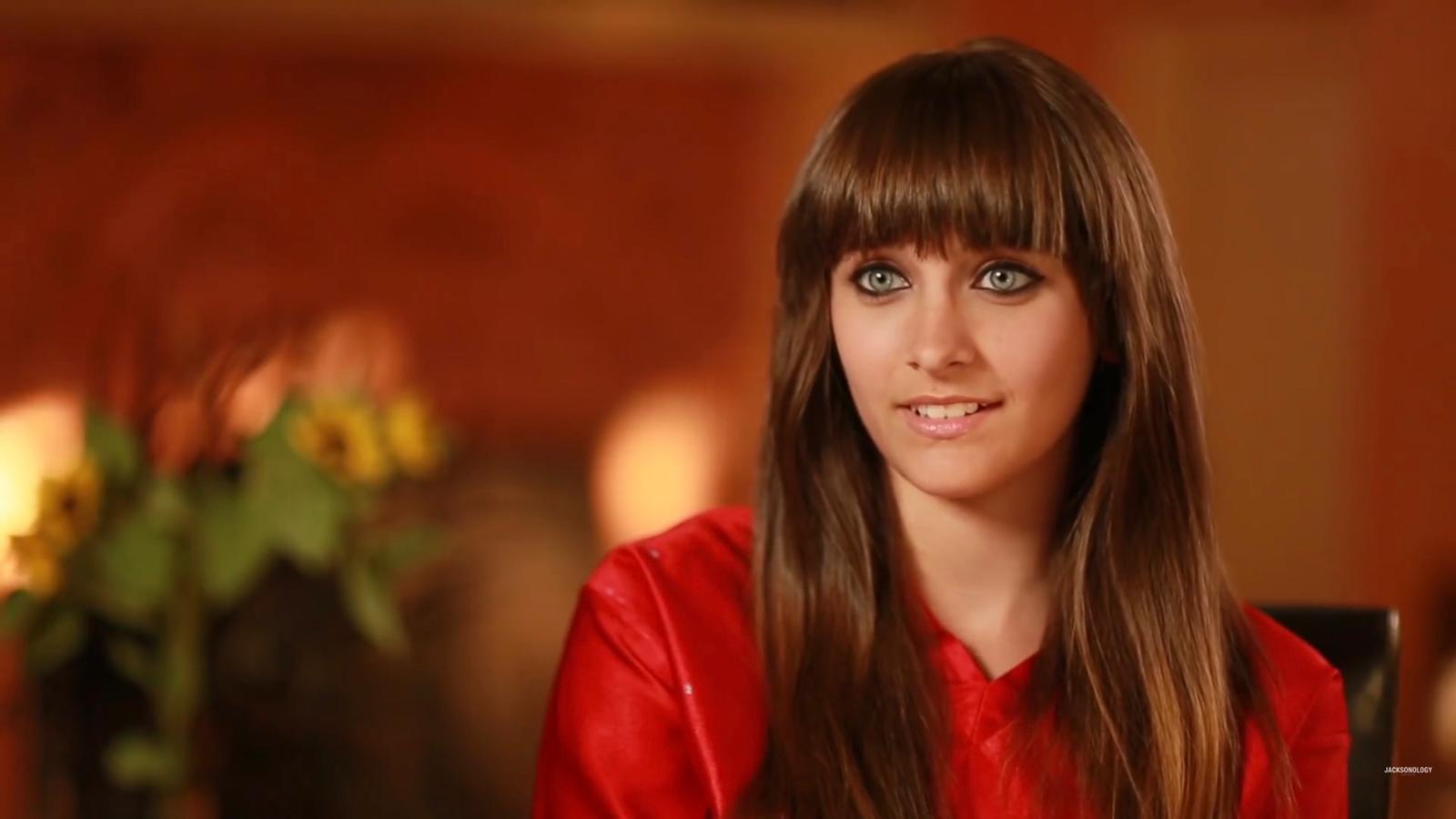 The last time most of us saw Paris Jackson, she was 11 years old and crying. Taking the stage at Staples Center in June 2009 at her father’s star-studded memorial service, her famous aunts and uncles told her to speak up as she nervously said: “Ever since I was born, Daddy has been the best father you could ever imagine — and I just want to say I love him so much.”

But Jackson, now 22, has been busy forging her own path as a model and actor in the decade since. She’s had parts in the Fox series “Star” and the David Oyelowo action-comedy “Gringo.” She has 3.6 million followers on Instagram, but the microscope of celebrity has also magnified her bouts with depression and drug use. It’s hard to live normally or emerge from the shadow of Michael Jackson. But Paris Jackson has now followed her father’s footsteps into music, and her debut album “Wilted” is full of pain, heartache and meditations on mortality.

It’s a record in a surprisingly earthy, indie-folk vein, made in collaboration with singer-songwriter Andy Hull and engineer Robert McDowell of Manchester Orchestra, one of Jackson’s favorite bands. It owes stylistic debts to that group and her other musical heroes, including Radiohead’s Thom Yorke. If her father haunts the album in any way, it’s in Ms. Jackson’s pure-tone, angelic but full-bodied voice. Like her father, she’s not a multi-instrumentalist or trained composer, but she thinks like a producer, humming the different instrumental parts she hears in her head. 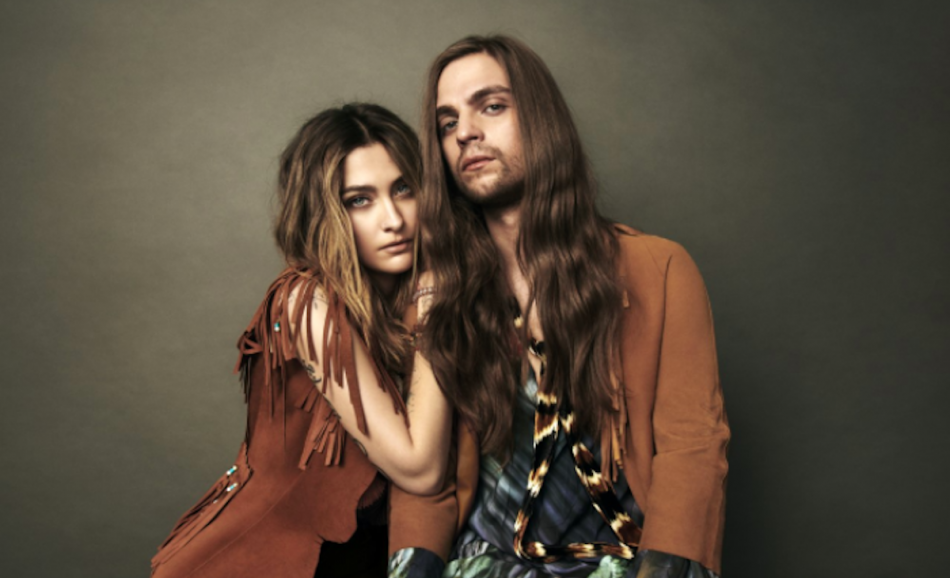 Link to the whole news and interview 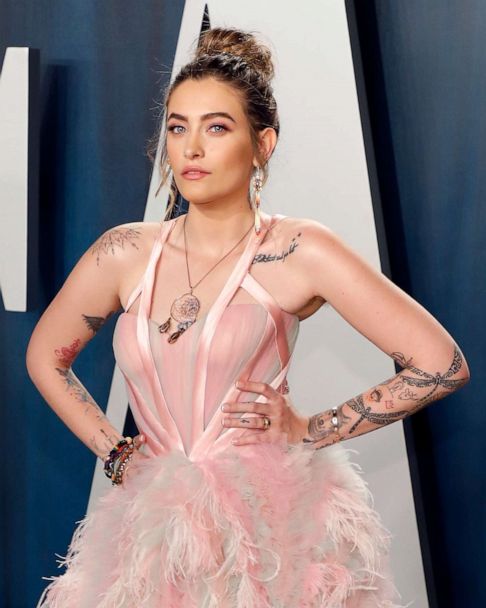 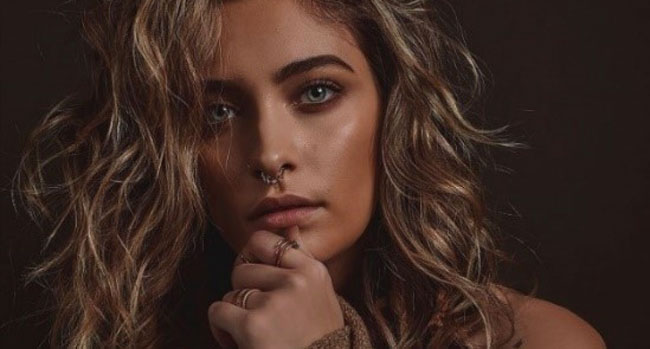