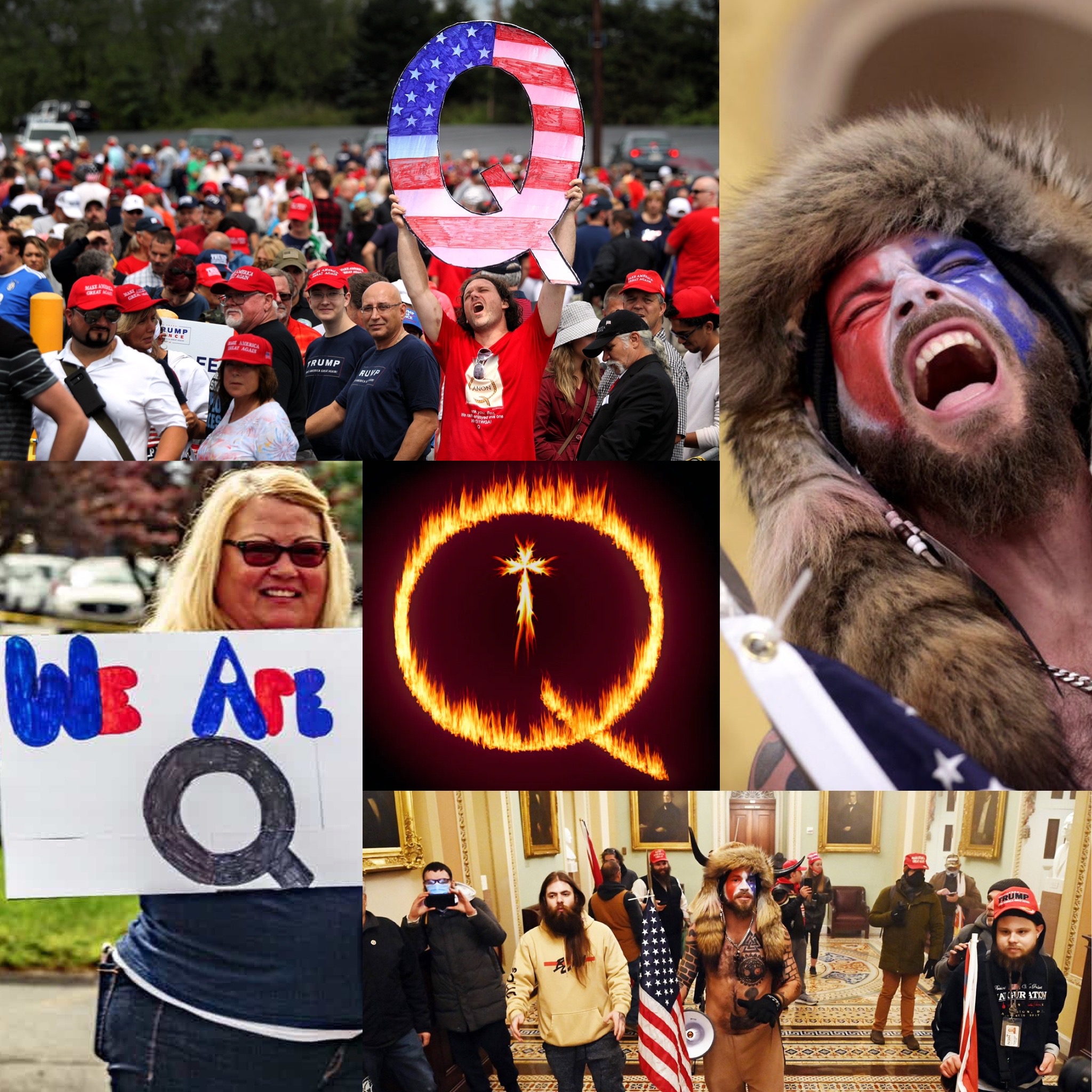 QAnon is a wide-ranging, completely unfounded theory that says that President Trump is waging a secret war against elite Satan-worshipping paedophiles in government, business and the media.

QAnon believers have speculated that this fight will lead to a day of reckoning where prominent people such as former presidential candidate Hillary Clinton will be arrested and executed.

Where did it all start?

In October 2017, an anonymous user put a series of posts on the message board 4chan. The user signed off as "Q" and claimed to have a level of US security approval known as "Q clearance".

What impact has it had?

They have thousands believers. QAnon supporters drive hashtags and co-ordinate abuse of perceived enemies - the politicians, celebrities and journalists who they believe are covering up for paedophiles.

It's not just threatening messages online. Twitter says it took action against QAnon because of the potential for "offline harm".

Several QAnon believers have been arrested after making threats or taking offline action.

The Church of QAnon: Will conspiracy theories form the basis of a new religious movement?

QAnon church operating out of the Omega Kingdom Ministry (OKM).

OKM is part of a network of independent congregations (or ekklesia) called Home Congregations Worldwide (HCW). The organization’s spiritual adviser is Mark Taylor, a self-proclaimed “Trump Prophet” and QAnon influencer with a large social media following on Twitter and YouTube. 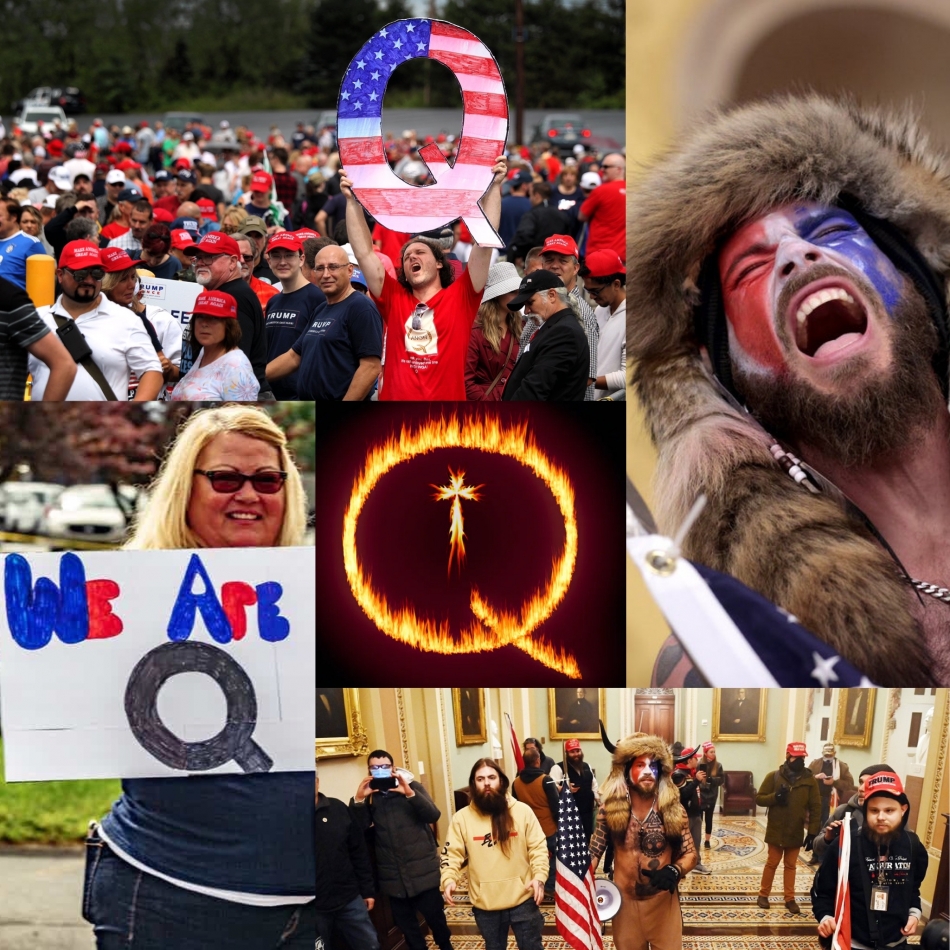 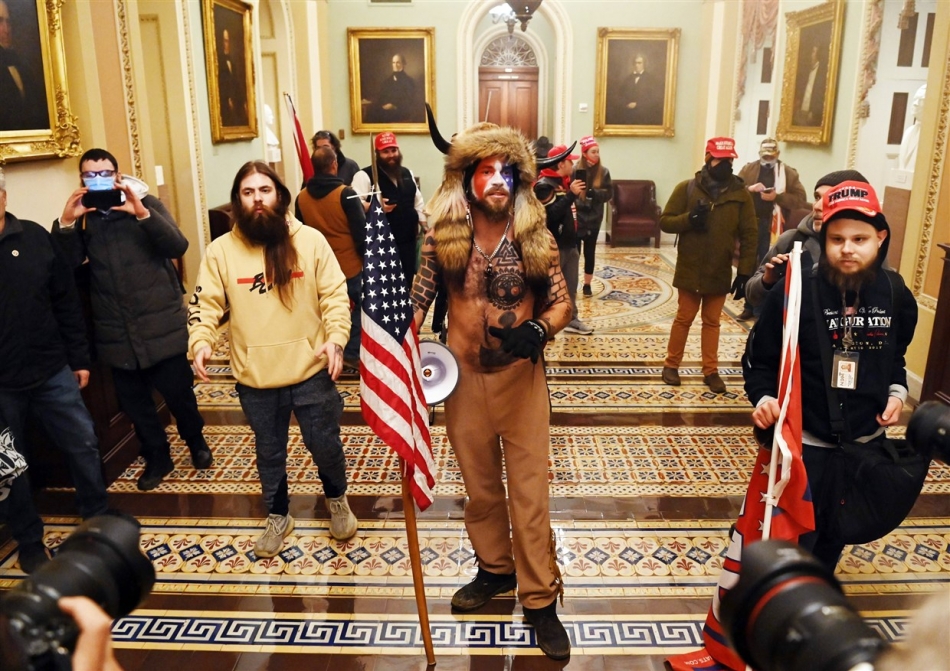 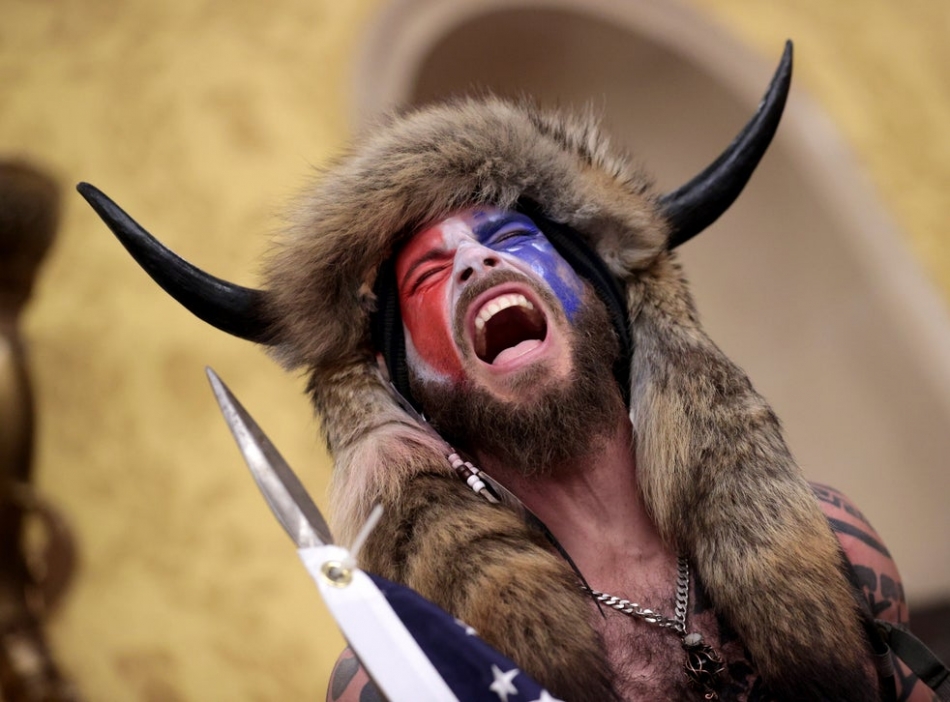 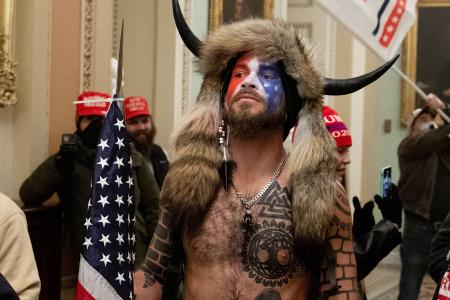 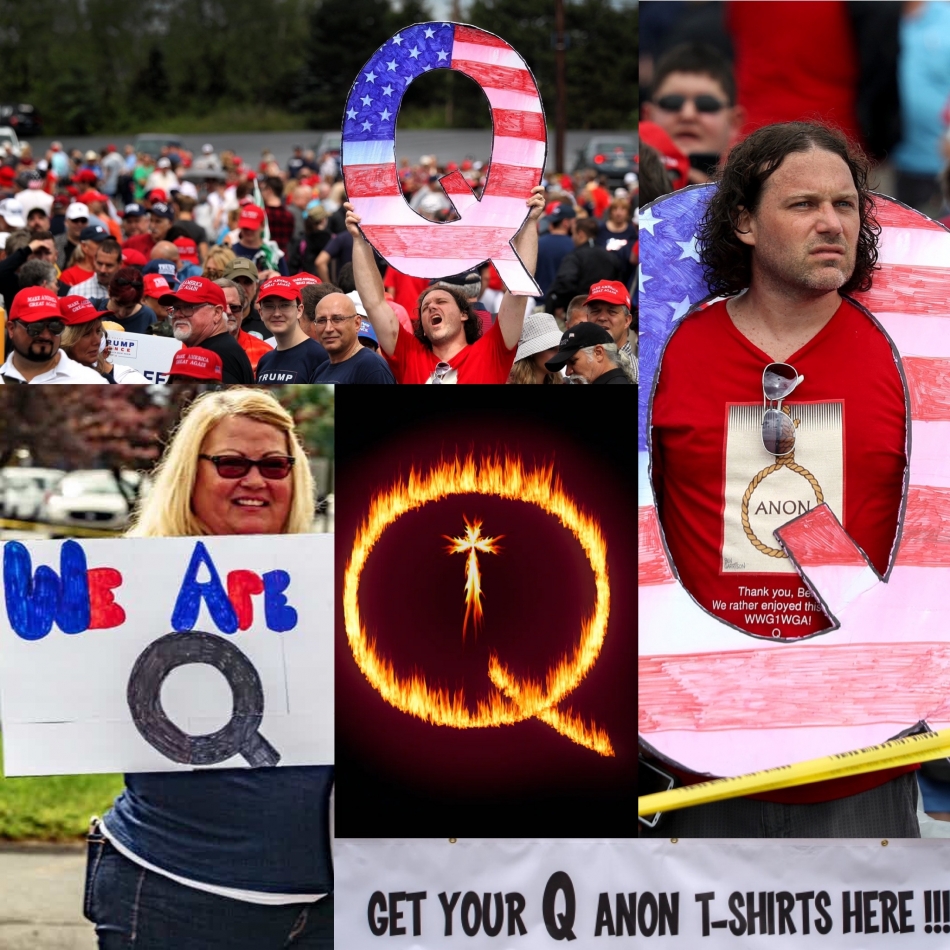 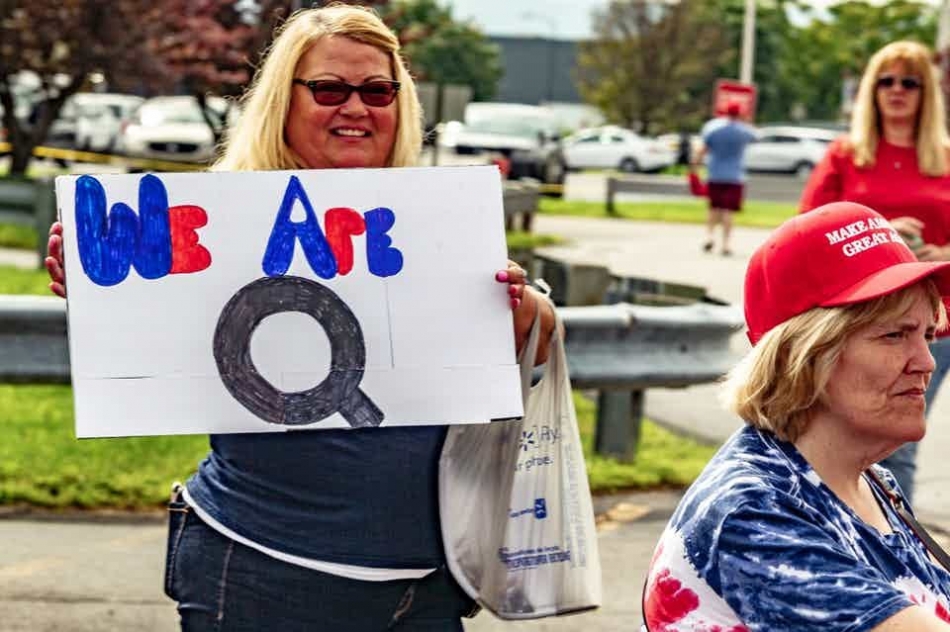 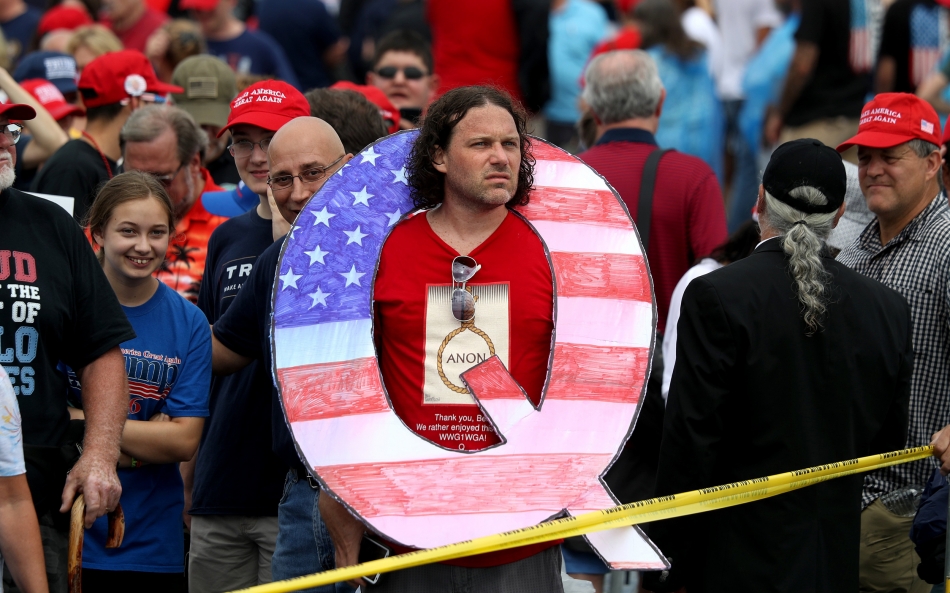 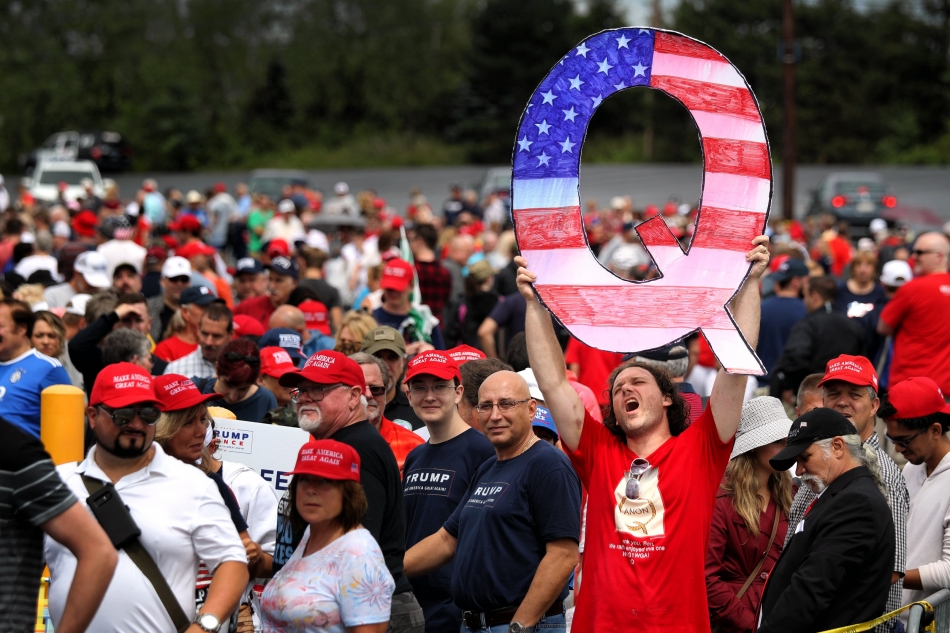 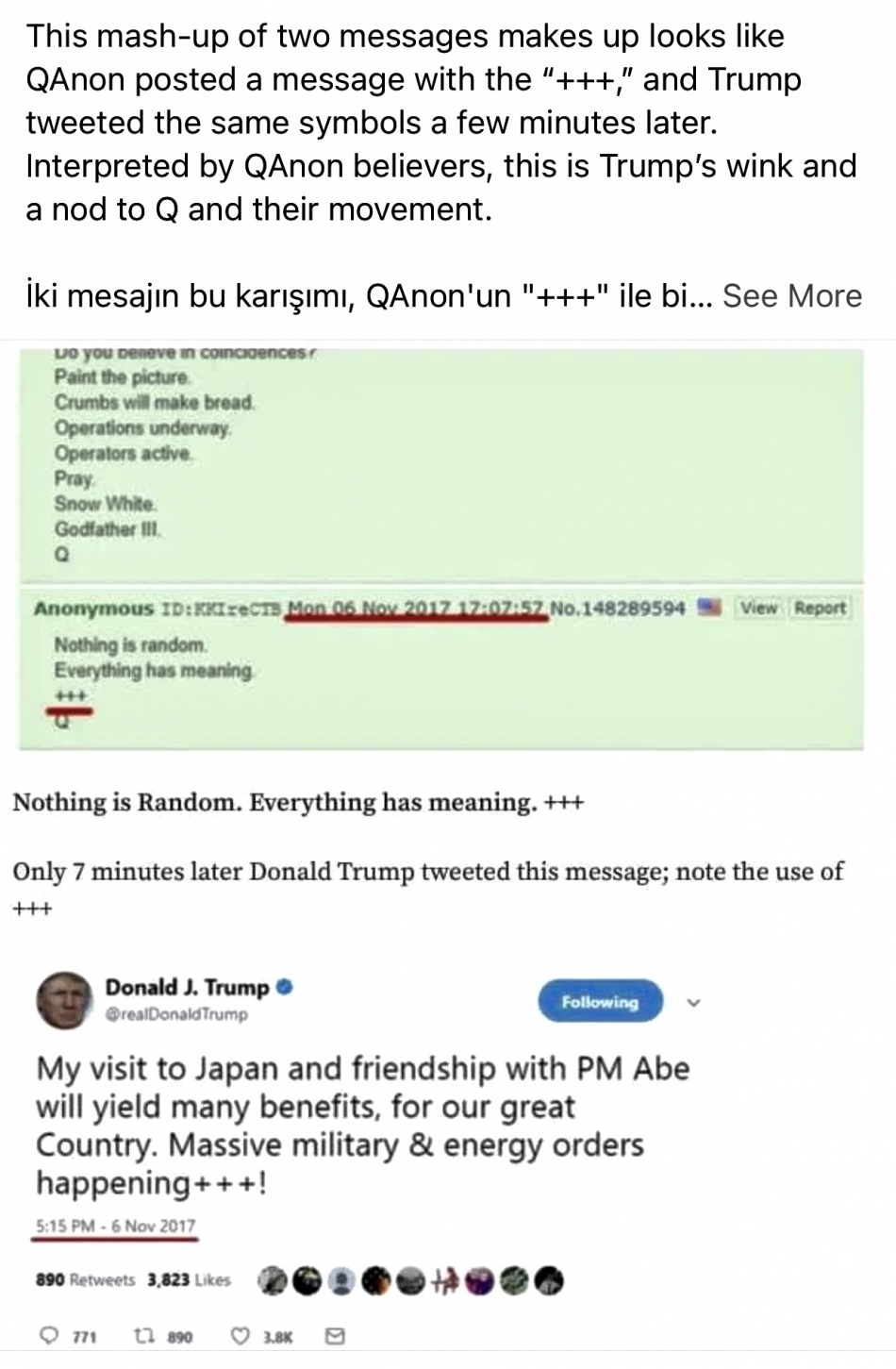